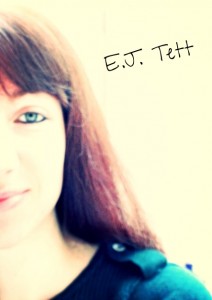 E.J. Tett was born in Somerset, England, in the 80s. She grew up in a little village and then moved to a town where she still lives, but from which she soon hopes to escape.

She left school at sixteen, studied Animal Care and Photography at college and now owns a dog called Beau and takes many photos of many things. Mainly the dog.

She has been writing stories since primary school, some of which still survive in notebooks in her dad’s attic, and wanted to be an author as soon as she realised it was a possible career choice and ‘Pony’ or ‘Ninja’ weren’t viable options.

At the age of seventeen, she started writing the young adult fantasy novel The Kingdom of Malinas, which was then published in 2008. This was to be the start of the Power of Malinas trilogy. The second book, The Empress Graves, published in 2010 and the third and final book, The Barbarians’ Key released in 2011.

Her first short story, Club Freak, about an anonymous woman’s determination to find her husband’s killer, was published by Park Publication’s Debut magazine in May 2009.

Since then, she has gone on to write many short stories and poems for various small presses and has achieved an Honourable Mention in the 2011 Writers of the Future competition.

The Haunting of Lake Manor Hotel by Woodbridge Press 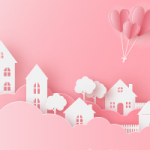 The sky was always pink in the Beautiful Place. Maybe because it was Ffion’s favourite colour. The clouds resembled candy floss, the grass was the softest green, and the trees swayed gracefully even when there was no breeze. Birds sang the sweetest songs and bees hummed along. There were no … Continue reading 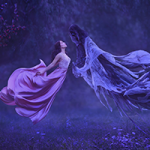 Scientists worked out a way to stop murders altogether. They had a fancy name for it, some ridiculous sounding thing that I can’t remember, but everybody else refers to it as a soul swap. If you kill someone, you swap souls. You’re now dead and somebody else inhabits your body. … Continue reading 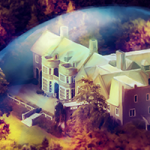 Beth grinned as her sister Katie spun around their bedroom singing along to Connie Francis. Katie loved singing – she even sounded a little like the icon and had similar looks – and what with her red-and-white halter-neck dress, she was sure to bag a Teddy boy at the dance. … Continue reading 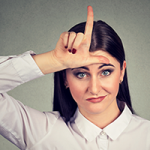 Now they’ve gone, I’m bored. I sit alone in a darkened room, drumming my fingers on my knees. Although, I’m not entirely on my own. It’s there, staring at me but not seeing anything. It will see, if I want it to. But I can’t … I can’t let it … Continue reading 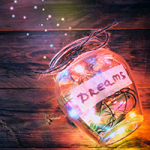 What do you get someone who has everything? I have everything I ever wanted – the swanky apartment in the City, the fast cars, the racing bike, the expensive holidays. I don’t go to work because I don’t have to; I could employ someone else to do it all for … Continue reading

Elsa’s Kitchen and a Room Full of Pants 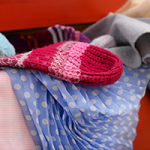 Victor sat on the edge of the bed, surrounded by underwear and socks and ladies’ things that he wasn’t quite sure what they were or where they were meant to go exactly. He frowned and blinked once, slowly. He tore his gaze away from the chest of drawers and wondered … Continue reading 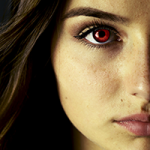 Dawn. The time of day when the sky is a dangerous shade of red; day has almost arrived but night has not yet left. I’d been out all night and not caught a damn thing. In fact, all I’d managed to do was lose my best knife down a drain … Continue reading 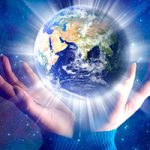 Hello aliens. Thought I’d better let you know what’d happened here on Earth, what with it being kinda my fault an’ all. See, it all started with my period being late. I’m never late. I had several thoughts running through my head at the time – I had polyps, or … Continue reading 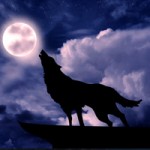 He sat and watched the sun set. It was beautiful, he thought, in spite of how apprehensive he felt about what was bound to happen when night fell. “You chose this,” he whispered. “You want this.” A wolf howled from the valley below and he shivered and pulled his suit … Continue reading

Why I Hate the Seaside 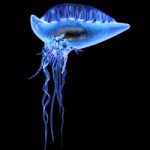 Jay was laughing and waving to us as we watched from the beach, telling us how nice the water was and that we should go and join him. That was the last we heard from him. I remember protesting as Kirsty pulled me to my feet. I remember the pair … Continue reading