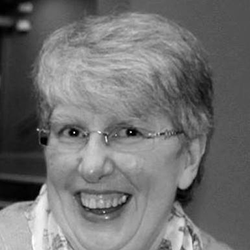 My name is Susan Boulton and like the song by The Police says, I was born in the 50’s and I had the unusual distinction of arriving into this world  200 yards from where, 37 years before, Tolkien spent time thinking about hobbits.

I have lived all my life in rural Staffordshire, and have a passion for the countryside, its history, myths and legends, all of which influence my work. Married with two grown up daughters, I now put my over-active imagination (once the bane of both my parents and teachers) to good use in my writing.

I have had short stories published in the following;
Flashspec volumes one and two published by EQ books
Touched by Wonder published by Meadowhawk Press.
Ruthless People
Alien Skin
Golden Visions.
The Dark Fiction Spotlight
Tales of the Sword published by Red Sky Press
Malevolence – Tales From Beyond the Veil by Ticketyboo Press

Honestly, it wasn’t my fault 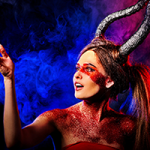 ‘Your family is not left behind.’ It’s the unofficial slogan of the Commonwealth Expeditionary Force. Family units are supposed to be more stable for long-time missions, according to the higher-ups. I don’t think this can be applied to the Masons, somehow. Dad says ships like ours are really like small … Continue reading 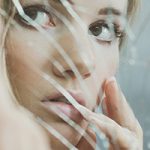 The reflection in the mirror isn’t me: the long blonde wig, the pose, the weapon. It’s all an act. Just like the discarded clothes on the bed. The neat, simple, “little black dress”. The plain but expensive jewellery. Both are parts I had to play, not me, never me. I … Continue reading