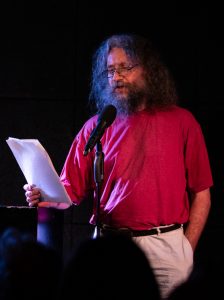 Mark Huntley-James was born in Bristol and now lives on a small farm in Cornwall with his partner and a menagerie of cats, poultry and sheep. In getting from B to C, he gained a PhD in Physics, worked in R&D and then financial software, as well as doing the usual mundane things like traditional English clog dance, amateur theatre stage crew, keeping bees, historical re-enactment with the English Civil War Society and writing science-fiction and fantasy.

Mark has published three novels and a collection of six flash fiction short stories in his Demon Trader urban fantasy series as well as a space opera called Streamrider, and his short story Pawnarchy won the British Fantasy Society Short Story competition in 2013. 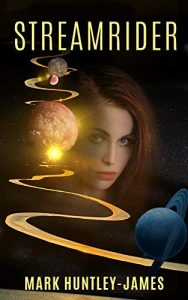 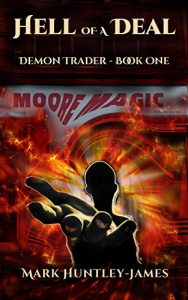 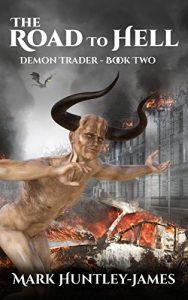 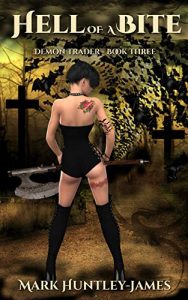 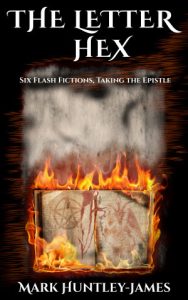 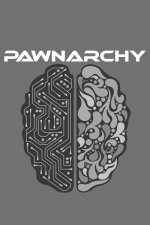 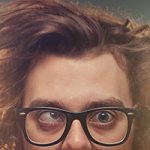 Look! These new pills make my hairs stand on end and wave at people. Amazing, right? I don’t mind, but it makes my head itch, although nowhere near as badly as the old pills. Look at them go, luv. Medusa man, right? Thousands of tiny snakes wriggling up top. Unless … Continue reading