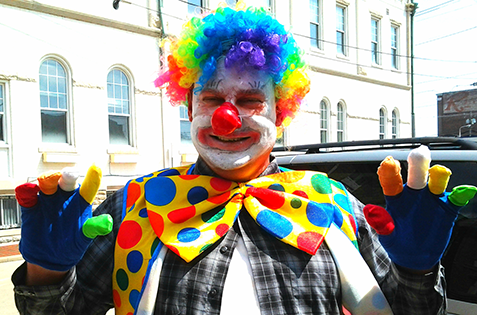 Mark Mills received his M.A. in Creative Writing from the University of Cincinnati.

He has worked on and appeared in several low budget movies, including Live Nude Shakespeare, Zombie Cult Massacre, and Uberzombiefrau.

When Pain Went Away 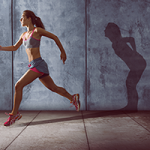 When Mike McMurphy injected the serum into his arm, he had no idea that he was bringing all the world’s suffering to an end. He’d spent less than two weeks developing the virus: a simple bundle of protein with barely the complexity to be covered by US copyright law. The … Continue reading