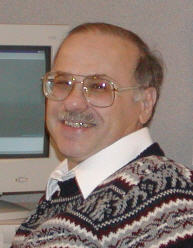 Born in the middle of the twentieth century, John A. Frochio grew up and lives among the rolling hills of Western Pennsylvania (in a little community called New Brighton) in the United States.  He loves living in the country while working in the city (Pittsburgh).  For a living, he designs, develops and installs computer automation systems for steel mills.

He is happily married since 1978 to Connie, homemaker, poet, retired nurse and pastoral studies student.  His daughter Toni is a flight attendant living in Florida.  They have put up with his strange ways for many years.

He has been a science fiction & fantasy fan for as long as he can remember and has loved writing for almost as long.  His publication credits are modest for now. In addition to his stories in Kraxon, he has stories in Pittsburgh’s PARSEC publications Triangulation 2003 and Triangulation Parch (2014), Mythaxis, Interstellar Fiction, Beyond Science Fiction, Twilight Times, Aurora Wolf & Liquid Imagination.

In 2012 he had an ebook of short stories published by Byrne Publishing called Large and Small Wonders.  Also he had a general fiction novel published in 2007 by Booklocker that he co-authored with Ken Bowers called Roots of a Priest.

How to Win an Argument with Your Evil Twin — for Dummies 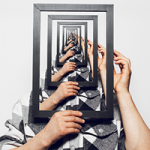 It all began when I reached out to fix a flaw in the mirror. “Hey, Sid,” said my reflection. I leaped back. “What do you think you’re doing?” “I was trying to fix something on your shirt.” “It’s on your shirt, you idiot. I’m just a reflection.” “Oh.” I looked … Continue reading 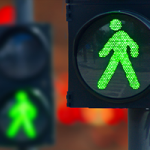 The eye never has enough of seeing. Ecclesiastes 1:8   Megan’s mind wasn’t focusing. What was wrong with her? She was crossing a busy intersection. The WALK light flashed like a beacon of warning. She had only so much time before the light would change. Keep moving. Focus. Work was … Continue reading

The Man Who Was Delayed 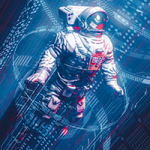 He hung in space like an antique mirror ball, frozen in a confident stance, glimmering as though dusted with a child’s glitter. A crowd gathered in front of the floating man. The little girl with blond curls named Anna went as close as she could to the floating man and … Continue reading

The Shelf Life of an Elf 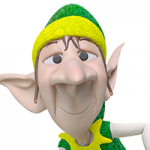 This is the story of an elf named Rob. He used to be a happy elf, enjoying his important duties as an elf patiently sitting on a shelf and overseeing the children so the naughty ones could be either weeded out or reformed. He used to feel like he was … Continue reading

Tweets of the Dead 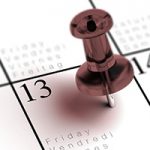 On the evening it began, the Internet was acting strangely. Backgrounds were darker. Icons jittered nervously. Response was slow, like a plodding zombie. Judy could barely read the latest inspirational and politically charged memes from her Facebook “friends.” Feeling out of touch with the world, she reluctantly reached for the … Continue reading

Beneath the IT Department Lies 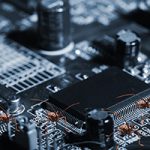 “It?” “Yep! That’s what I call it,” said the disheveled old man who sat cross-legged on the cement floor rocking back and forth. “Don’t know what it is. Don’t know what to do about it. Just puttin’ up with it.” The new IT support tech, Barry Monroe, scrawny in a … Continue reading

A Martian Christmas, With Ghosts 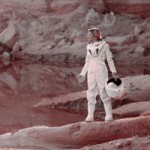 They saw the water carriers again. Against the Martian reddish desert sand and rocks, the mirage was hazy. The illusion was of several human-like figures marching solemnly across the sands, each bearing two large urn-shaped containers full of water. They could see the water sloshing, some of it spilling to … Continue reading

An Aberration of Apparitions 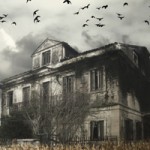 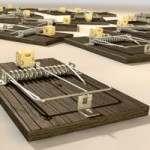 Dougout squeaked and Crystal purred as they rolled out bouncing and jerking from the ship in their buddy trawler. Dougout navigated the rough terrain while Crystal performed continuous 360-degree scans. To their increasing annoyance, the ship checked their status every fifteen minutes. Crystal snarled, “Any way to put the ship … Continue reading