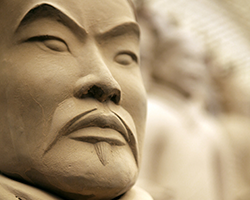 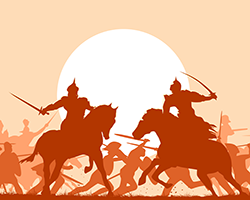 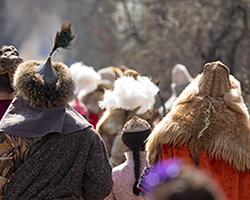 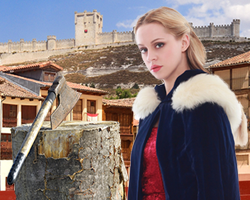 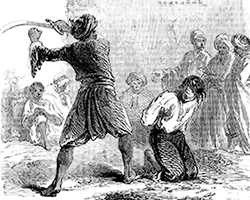 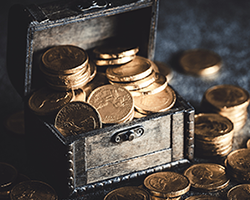 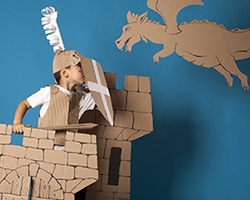 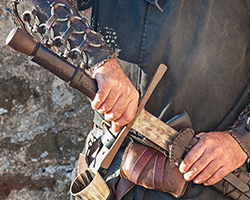 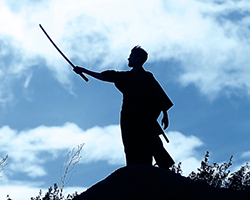 Ba left the Hall of Righteous Bloodshed and marched to the quartermaster. Everyone had seen him ride in with Governor Rong so, despite not yet having his seal of authority, the quartermaster readily provided him with a fresh uniform, armour and weapons.

Ba thanked him and piled the equipment and clothing into a huge heap.

“Aren’t you going to get changed out of those rags, sir?” the quartermaster asked as he carried the bundle to the door.

“General Gao’s having me clean the stables. I’m not changing into silk to get it covered in horse muck.”

He retrieved his horse from outside the hall, filled its saddlebags, and rode the short distance to his new home. It was small and sparsely furnished but had all the necessities of life. Ba had never spent much time at his house in Tiangjin either, and having his own place outside the barracks, away from General Gao, seemed like a fine gift. He left behind his horse and new gear, and loped back to the military district, pausing to requisition some spades from the quartermaster.