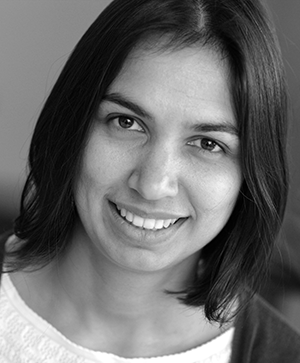 Tanja Bisgaard was born in Trinidad and Tobago, raised in Brazil and Norway, and now lives in Denmark.

A born globetrotter, she has studied and worked in several countries, and has travelled to many more.

Tanja writes science fiction short stories, and is currently working on her first children’s fantasy novel set in the Viking ages. She has previously been published in Nebula Rift by Fiction Magazines. 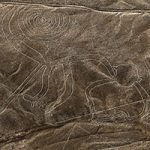 Commander Nazca knew he would be considered a hero if he completed the mission successfully. Maybe they would name the planet after him. Or at least one of their main habitations once they had settled. But first he had to ensure a secure landing of their aircraft. Thankfully he had … Continue reading